To see and to do in the local area 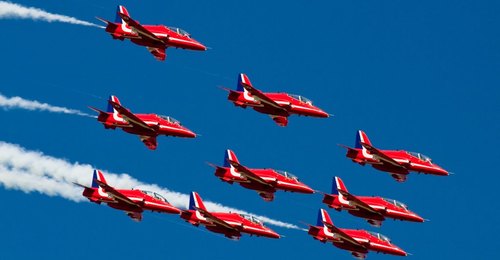 RAF Fairford is also the home of the Royal International Air Tattoo, known as RIAT. This show is held annually in July and is one of the largest airshows in the world 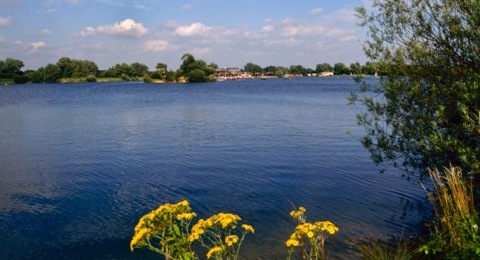 Enjoy a longer walk around the many lakes in the Eastern Cotswold Water Park with a choice of many different leisure pursuits. The Water Park is now a destination in its own right covering 42 square miles and encompassing 180 lakes 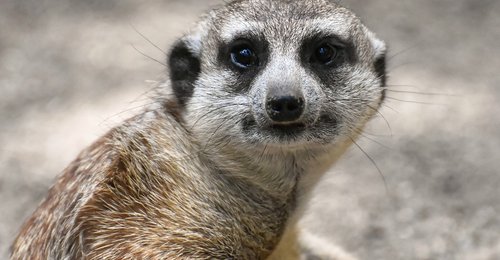 One of Oxfordshire’s most loved family attractions and one of the most beautiful wildlife parks in the country. Cotswold Wildlife Park is an incredible mixture of animals, landscaped parkland and gardens
More Info

Fairford lies on the River Coln at the foot of the Cotswolds in Gloucestershire near the boundary with Wiltshire. From The Bull’s front door, many fine opportunities for a stroll. Fairford’s famous medieval ‘wool’ church of St Mary’s, boasting the finest complete set of 28 medieval stained glass windows in England, is a minute’s walk away

Some other places to discover

And receive our latest news.

Take me to the Sign Up Page
Innfinite Web Solutions Ltd.